Is There Trouble In Their Marriage "Osas Ighodaro Ajibade & Gbenro Ajibade "? 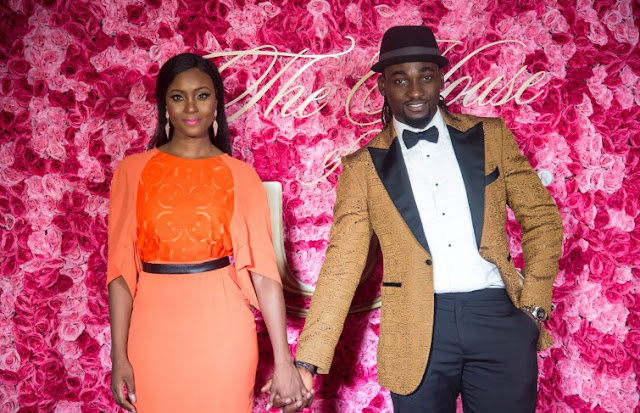 Looks like everyday, more of these young marriages break. The latest couple to be facing break up rumours is actors Osas Ighodaro Ajibade and Gbenro Ajibade.

The young couple got married in 2015 and welcomed a child the next year but it looks like all is not well between them.

Yesterday October 26th was Osas Ighodaro's birthday and unlike years before, her husband Gbenro didn't acknowledge the birthday. A search through his IG page shows he has unfollowed Osas and removed a lot of her photos from his IG page. Gbenro has also not publicly acknowledged his wife most part of this year.

Information reaching us says he relocated to the US a while back while Osas stayed in Nigeria. Osas is still following her husband on IG and still has his name as her surname. Hope things work out for them.
Posted by CYPRESS ENT. at 1:50 AM 2 comments: 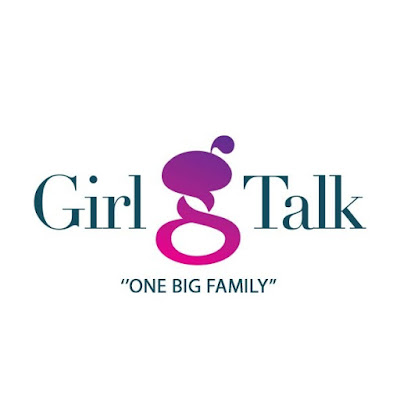 This year’s edition of the annual ‘Girl Talk’ musical concert will be held in December this year at the National Theatre in Accra.

According to reports available , this year’s event will be headlined by one of the veteran gospel artistes instead of the usual secular artiste.

According to the organisers (Palm Media), the headline artiste will be announced at the launch of the event in November.

The reports further said the members of the planning committee of the ‘Girl Talk’ concert are yet to choose one out of the five names of the gospel artistes submitted to them by the organisers of the event.

The committee is expected to submit the name of the headline artiste to the organisers by the end of this month before the press launch of the event.

When the organisers were contacted, they couldn’t corroborate the story, but only stated that a press conference will soon be hosted to officially launch and announce the headline artiste.
Read more »
Posted by CYPRESS ENT. at 11:51 PM 1 comment: 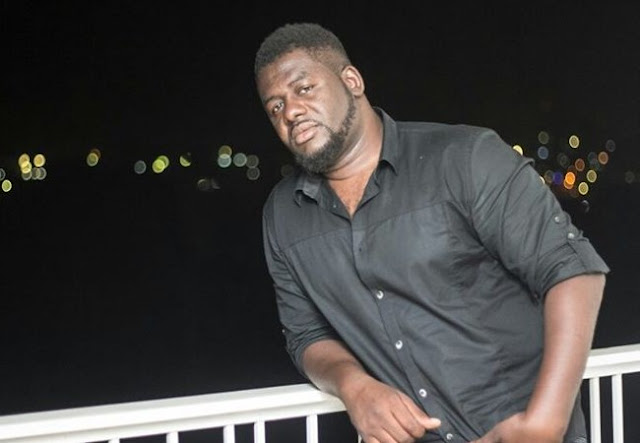 Reports making rounds suggest that Lawrence Nana Asiamah Hanson popularly known Bulldog has been sacked from Zylofon Media as their A & R manager.

It’s unclear what he did exactly but our sources say it was not anything related to his work because he was very professional about how he went about his work. It’s however surprising that, Bulldog who was signed with some $30,000 plus a brand new car has been asked to leave Zylofon Media.

Bulldog was signed somewhere in November 2017 and has been sacked barely a year after joining the giant media House.

The source emphasized that he was sacked by Zylofon Boss, Nana Appiah Mensah .
Read more »
Posted by CYPRESS ENT. at 12:44 AM 1 comment: 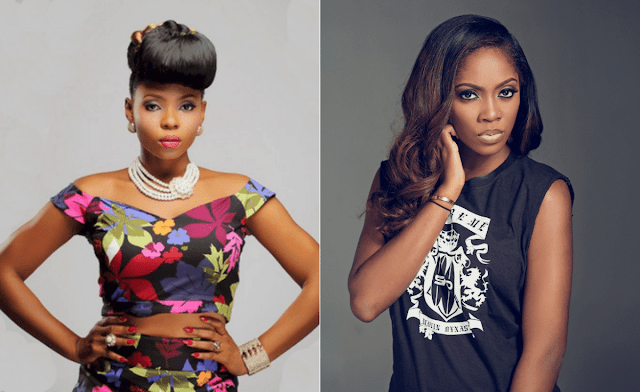 The battle for superiority between Mavins female singer, Tiwa Savage and Yemi Alade, fondly referred to as Mama Africa appears to have deepened as they unfollow each other on Instagram.

Nigerian Musicians Yemi Alade and Tiwa Savage have not exactly been friends.

While both parties battled for who the Queen of the entertainment industry is, the underground beef recently got fuelled after Yemi Alade’s interview with On Air Personality, Misi of Hot FM.

During the live show, Yemi Alade publicly claimed to be on the same level with Davido and Wizkid, stating that there is no such thing as number one artiste in Nigeria. She also passed up the chance to stand for Tiwa Savage while on a radio show and the presenter talked down at her rival.
Read more »
Posted by CYPRESS ENT. at 4:52 PM 1 comment: 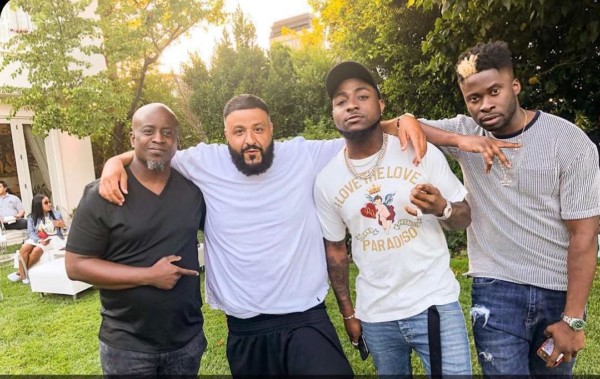 It’s the BET Awards weekend and stars from all over the world are packed in California, one of them our very own Davido who is nominated for the Best International Act award.

There in Los Angeles, David Adedeji Adeleke, better known by his stage name Davido shared photos of himself with American record producer, Khaled Mohamed Khaled better known as DJ Khaled, who had a shoutout for his fans in Africa.
Read more »
Posted by CYPRESS ENT. at 1:54 AM 2 comments: 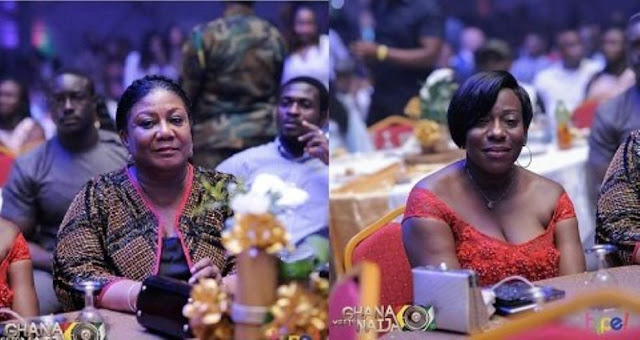 Cypress Ghana spotted two powerful women of the land, The First Lady of the Republic of Ghana, Mrs. Rebbecca Akufo-Addo and Mrs Catherine Afeku, the Minister for Tourism, Arts and Culture were spotted having a good time at the VIP section of the 2018 Ghana Meets Naija Concert.

This year’s edition of the Ghana Meets Naija was held at the Fantasy Dome of the Ghana Trade Fair Centre in Accra and was heavily attended by artists from both Ghana and Nigeria who did not disappoint their fans at all. 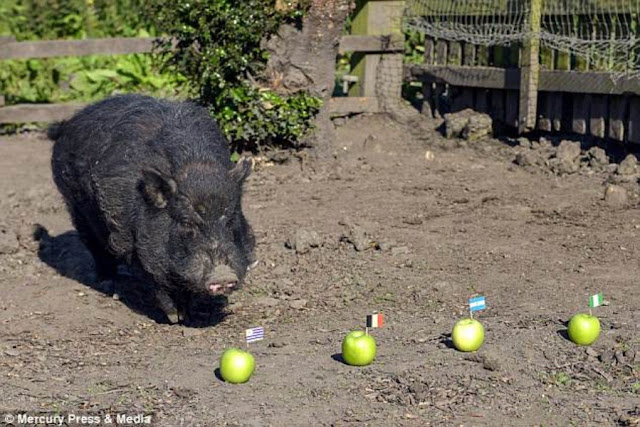 A psychic pig known as Mystic Marcus, which has a 100 per cent track record of predicting sports results according to his owner Juliette Stevens, has predicted which teams will make the semi finals of the 2018 FIFA World Cup in Russia.

The black micro pig has previously guessed the winner of the 2014 World Cup and the Wimbledon tennis finals by picking apples.

Marcus,  the eight-year-old prophesier even predicted Brexit and that Donald Trump would win the US presidential election.
Read more »
Posted by CYPRESS ENT. at 1:29 PM 2 comments: